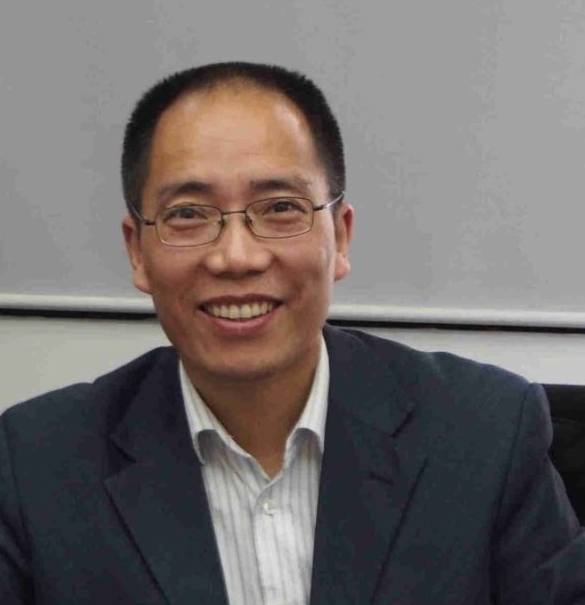 Leave a Reply to The Hall of (blank) » » The “New Citizens’ Movement”, or Social History in the Making Cancel reply

The Story of China Change